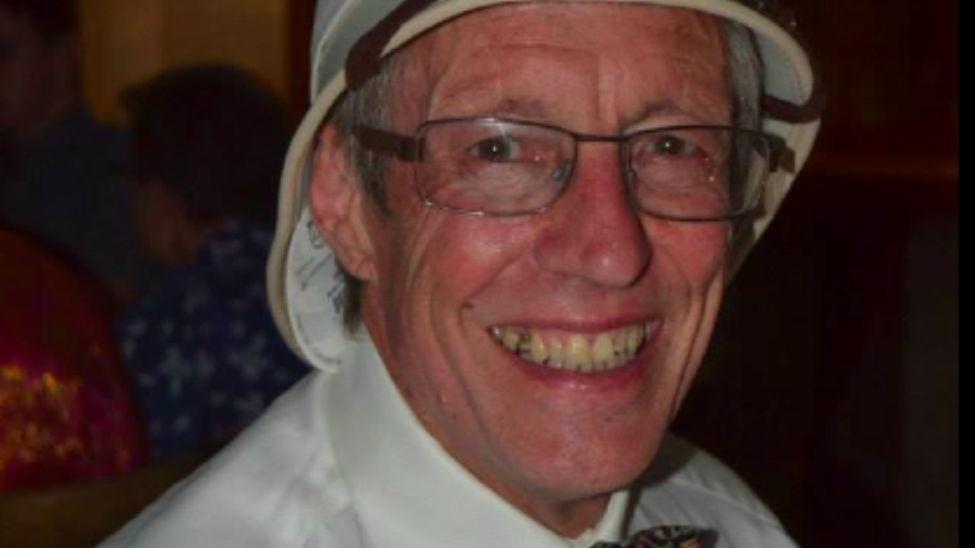 Tim Harvey is an SPBA Committee member who has such an interesting life story, which we just have to share.

Tim was born and lived in Zambia Africa until he was fourteen years old. Growing up surrounded by giraffes and elephant and witnessing significant parts of history. He reminisced somewhat fondly to us about his four-day train journey to and from boarding school, making term breaks relatively short! When he was fourteen, he moved to the Island of Guernsey in the English Channel near the French Coast.

When Tim was twenty, he travelled to London where he worked outside as a Labourer. Tim being an ‘African Violet’ detested the cold and when he saw an advertisement in the paper for a Computer Technician he applied. Tim did not know much about Computers at the time, however, he knew this kind of work would find him indoors.

In 1971 Tim travelled by boat across the Atlantic and Indian Oceans to Australia and later moved to Chatswood in Sydney.

In his pursuit of finding more meaning to his life and an understanding of his own humanity he started working as a Lifeline counsellor in the mid-1980’s. Tim enjoyed this role so much that he transitioned into a Counsellor Trainer at Lifeline. This career path led Tim towards becoming a Psychotherapist and Counsellor, specialising in relationships and men’s mental health.

In search of a tree change Tim and his wife decided to settle in the Shoalhaven 10 years ago at their Jaspers Brush Property. He moved his Psychotherapy and Counselling business to the South Coast. Their house and his clinic overlook the beautiful vineyard of Silos Estate.

Tim agrees, stating that: ‘People are so much more interesting than computers. There are eight billion people on this earth and each has such a unique story to tell.’

‘I absolutely love what I do. ‘

Check out Tim’s website to learn more about him - https://bit.ly/3iToHL7